DJ Khaled, famous for his “keys to success,” was presented the key to the Las Vegas Strip at a ceremony, kicking off the Snapchat launch. Media were invited while consumers were encouraged to attend through DJ Khaled’s “fan luv.” Following the ceremony, Khaled took followers on a Snapchat journey through the “Entertainment Capital of the World” as he experienced Las Vegas’ most exclusive and unique offerings.

A recap of the launch and ceremony (including press release, video and images) were shared on social channels and distributed to media outlets.

The Key to Vegas
In a city known for “what happens here, stays here,” the ephemeral social network couldn’t align more perfectly with the core of Snapchat’s usage – a disappearing message. The team actively sought a high-profile and meaningful way to launch the Las Vegas Snapchat channel.

To launch its Snapchat channel in an impactful way, Las Vegas explored a partnership with a Snapchat influencer that aligns with the brand, while also appealing to and engaging with the target audience. With this in mind, the brand approached the “King of Snapchat,” DJ Khaled, who has more than six million Snapchat followers and a Strip residency. 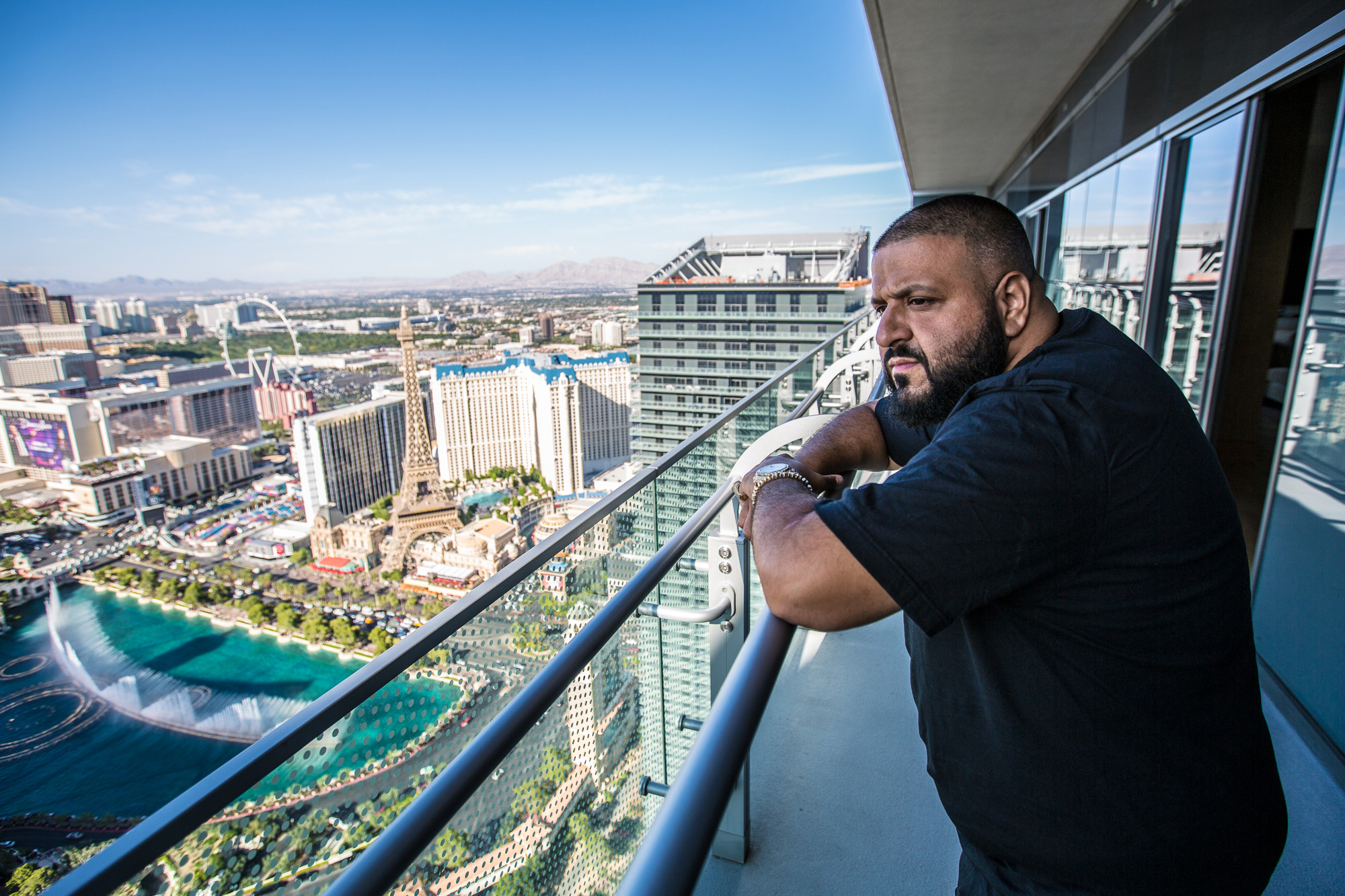 With one phone for his personal account and another for Las Vegas' account, DJ Khaled ate, drank, snapped and capped the two-day binge with a performance at Marquee Nightclub and Dayclub. The launch was a first for Vegas, which didn't previously have a presence on the increasingly colossal platform. So, to introduce the channel with some star power, the Convention and Visitors Authority hired Khaled and just 48 hours later, the VisitLasVegas channel had more than 400,000 views and 25,000 engagements. 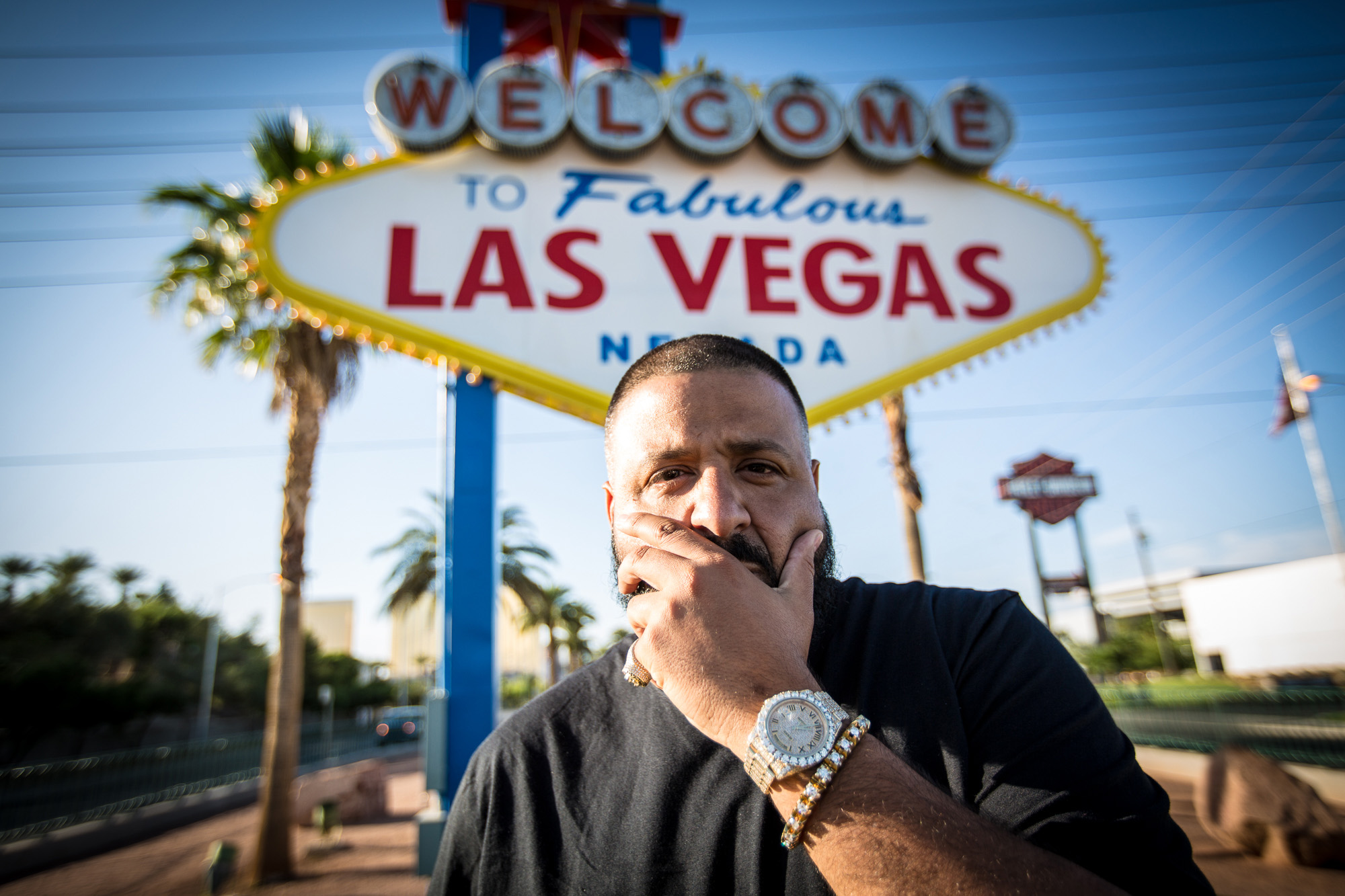 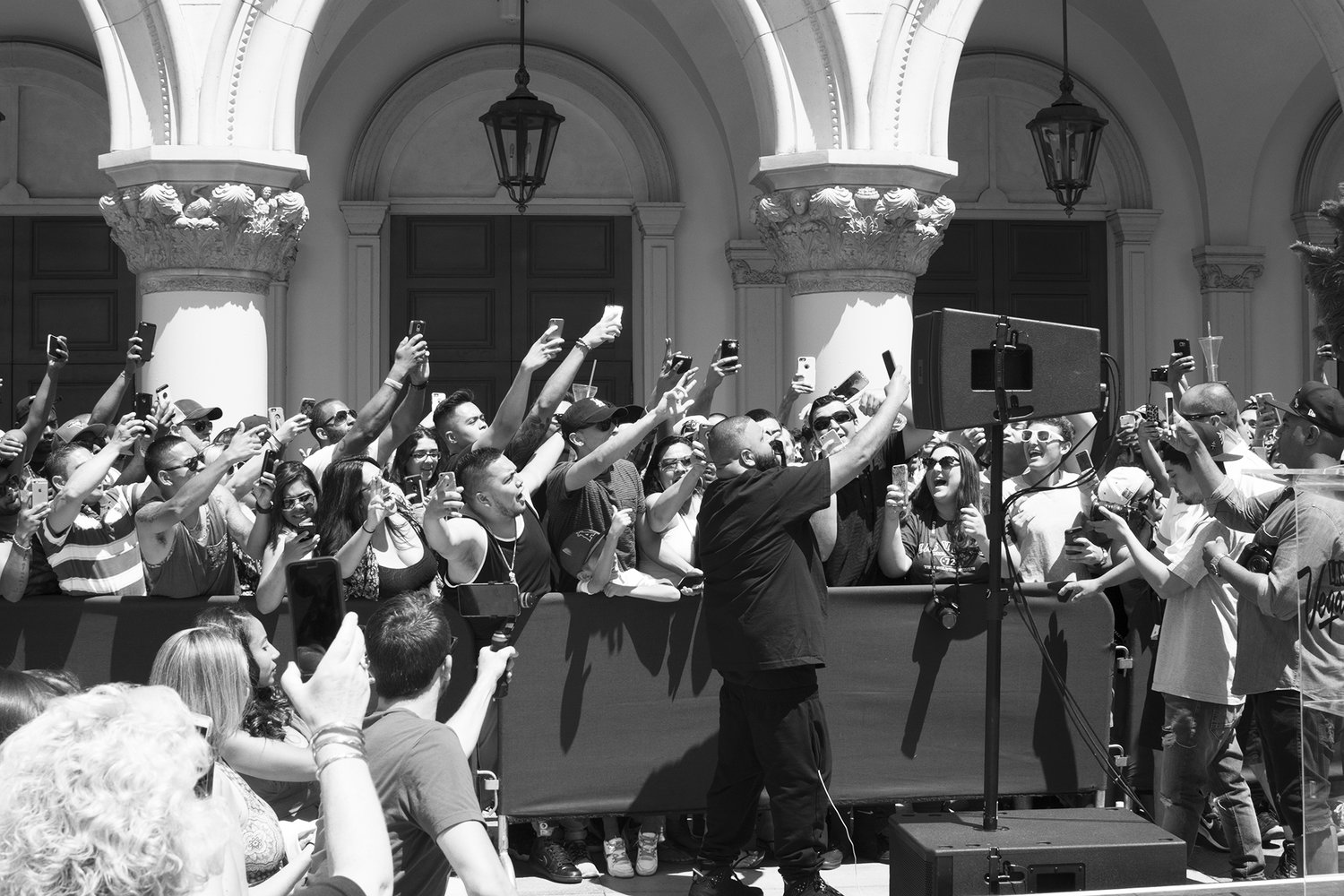 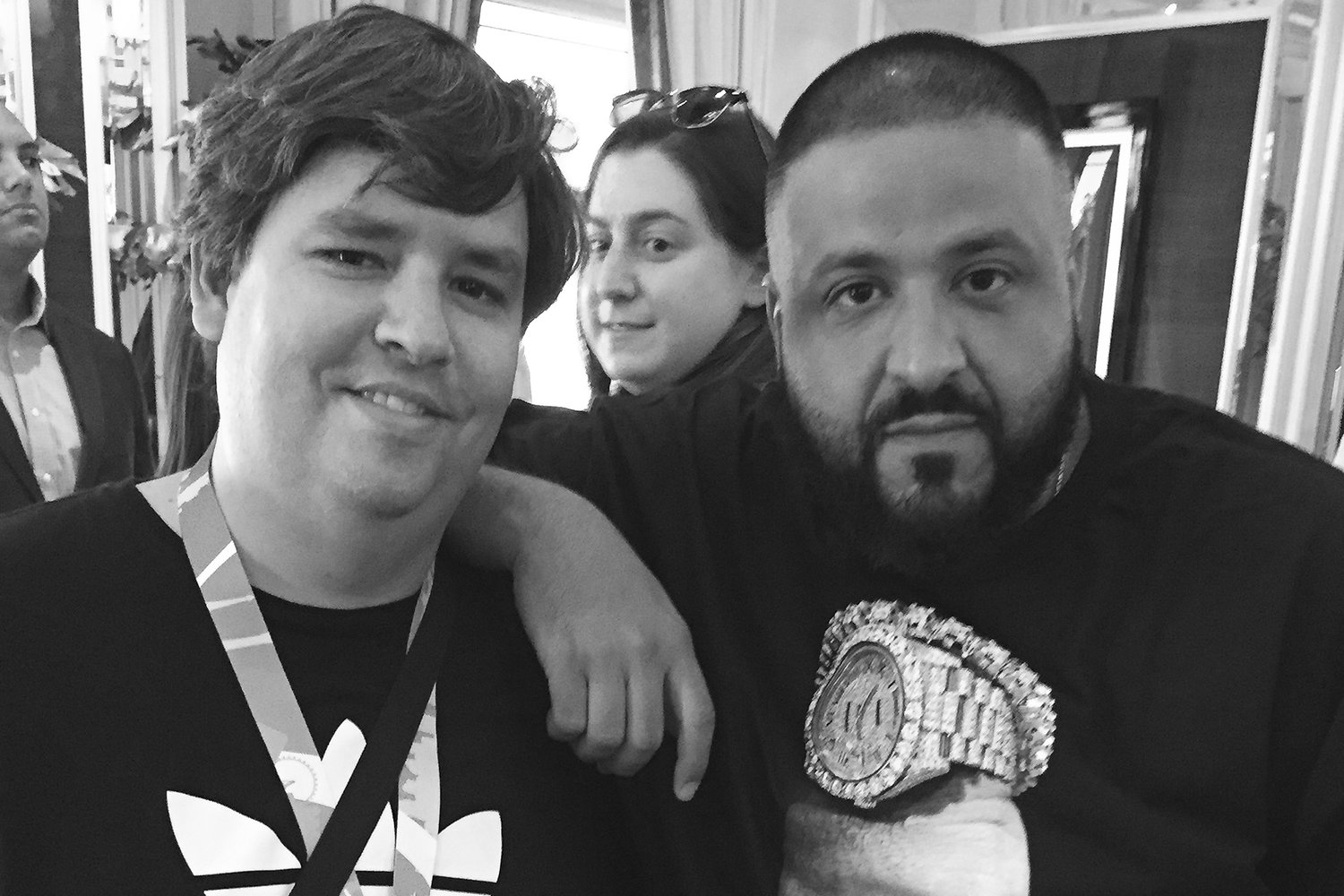 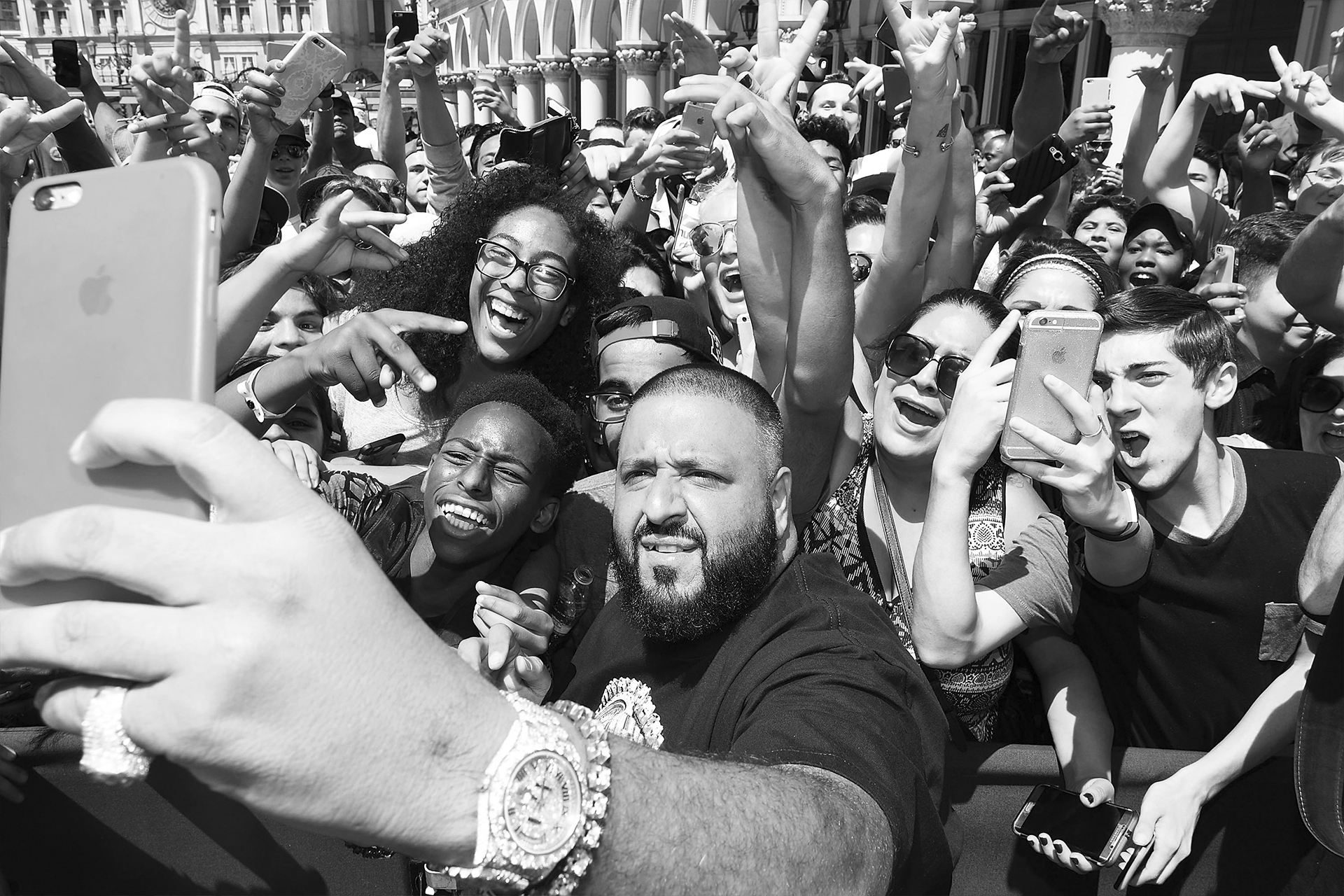